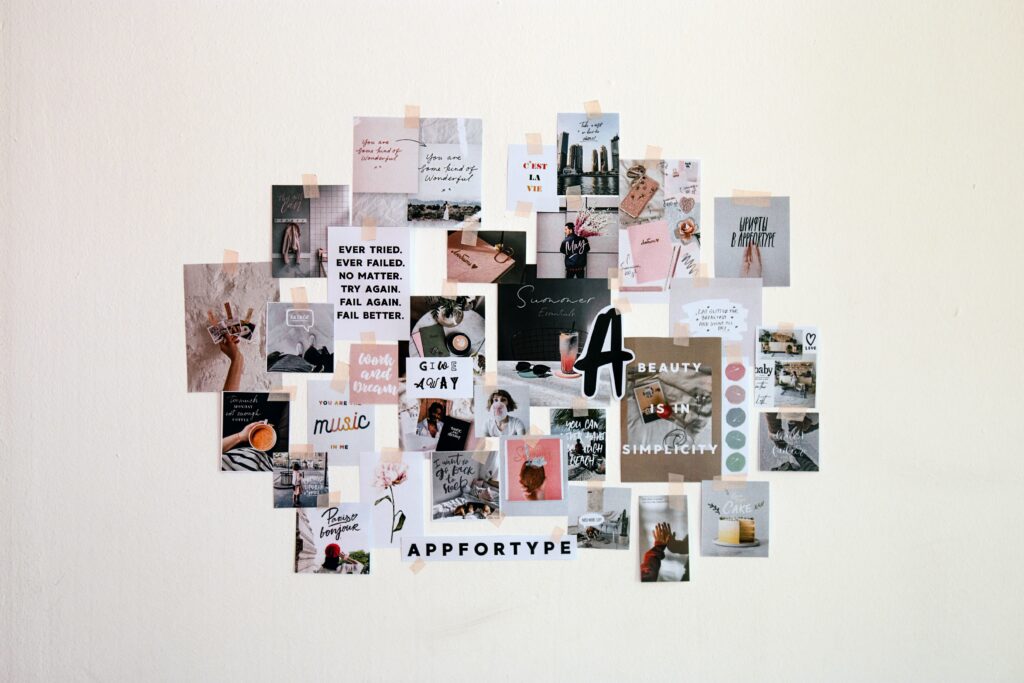 I went to a K-pop-themed cafe about an hour away from my house today. I was accompanied by a close friend who is a fellow fan of both Taylor Swift and BTS. The cafe was hosting a celebration for the band’s anniversary.

It wasn’t just their anniversary—they had a comeback (release of new music) two days ago and released an anthology album called Proof. Basically, it’s been a nice few days of fangirling, which may continue for a while.

The event itself was alright. There was nothing grand as such. And as much as I appreciate the concept of the cafe, their food was mediocre. I did like the merch they had on sale, much better than the basic designs you see on Amazon. Overall, it was simple and nice. There was a TV on which BTS music videos and performances were playing throughout. People were dancing in a surprisingly organized way considering the space wasn’t large, singing their hearts out and just having a good time.

Despite the simplicity of it all… it got me thinking about some things. Hence why I’m writing this.

My friend and I were sitting and chatting, and suddenly a girl came to our table and handed each of us a small collage poster of Suga. The pictures were of his long-haired gorgeousness from the making of That That, his collaboration with Psy. I can’t explain exactly why, but seeing this girl, a fangirl just like every single other person in the cafe (I can’t speak for the staff, though the waiter was quietly jamming along), giving strangers a little something she had made for them, felt like the kindest thing in the world in that moment. I embarrassingly shouted “Ahhh, it’s Suga!” and thanked her again. Let’s hope she just thought that was cute of me and not crazy.

Not just that, seeing all these people, some dressed like they were at a party, some in purple tops (a colour special to the fandom), some wearing BTS t-shirts and some bucket hats, at a little cafe situated on the main road at 2 pm on a Delhi summer afternoon (45-degree Celsius is no joke), singing in a language most of them can’t speak, doing choreographies that are clearly not for amateurs (like me), and clicking pictures with the BTS cut-out, made me think “Man, I’m glad I’m into this.”

The thing is that the fun these people were having was just that—pure fun. It wasn’t what I’ve seen and felt at events which are supposed to be enjoyable but leave you feeling hollow. It wasn’t a learning experience or anything of that sort either. It was just enjoyment. Enjoyment of something that doesn’t have a reason and doesn’t need one because it just is, for these individuals, enjoyable.

On my way back home, I also had the thought that I’m glad I like things like this and I dive deep into them. I’ve been obsessed with various things in my 22 years: Books for basically my entire life, Harry Potter for many, many years, the Twilight books in 6th grade, tv shows like Game of Thrones and Supernatural, Taylor Swift, fanfiction, Wattpad, romance books, Asian dramas, BTS, k-pop and k-music, and others that I’ve probably forgotten. You can fight me on this, but in my mind, I categorize them all under the umbrella of art. And maybe that is my true love/my calling/my passion or whatever you wish to call it. Art feeds my soul. It always has, and I know it always will, and not in the same form all the time. I love consuming things and I love thinking about them. I love understanding their nuances and learning to appreciate them in their unique way and drawing my conclusions on why they have an important place in the world. For me, art is colour. It brings out the vibrance in the world. I don’t mean the best or only the positive things in the world—art brings life to life.

In a world that’s increasingly becoming capitalistic—and I admit, I’m definitely a victim of it—it’s rare to find things you can do purely because they are so fun. I know obsessions are obsessions, but they’re also fun to experience.

I’ve started thinking that nothing is a waste. You never know what leads you where. Being caught up by the Hallyu wave has made me start learning Korean, like many others. I’m sure some wonderful writers of today come from writing NSFW fanfiction with 45 tags on Archive of Our Own at some point. Being into celebrities can make people revamp their fashion style. All I’m saying is—we don’t know who finds meaning where. And even if they don’t, they’ll find enjoyment at least, and that makes me feel really grateful for all the “little” things we have in this world that we allow ourselves to indulge in.