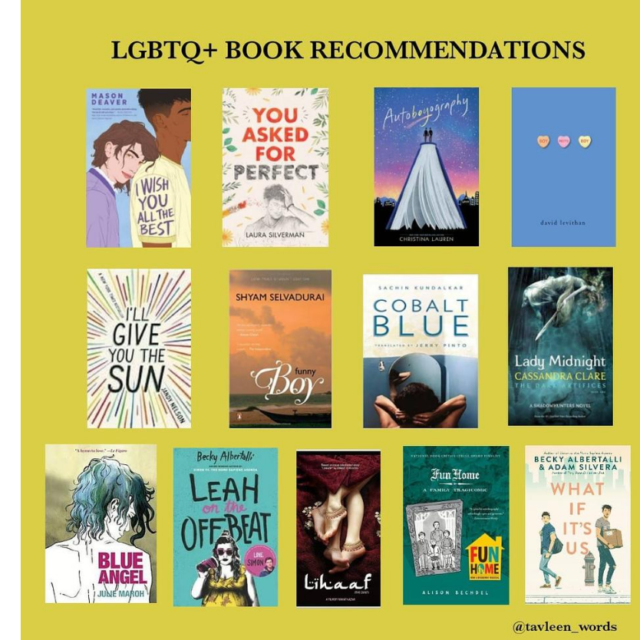 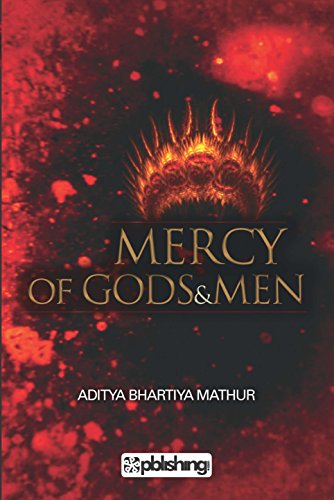 Hi everyone! Today, I wanted to tell you all about a Young Adult Fantasy trilogy called Talisman Of El by Al Stone. Below is everything you need to know. 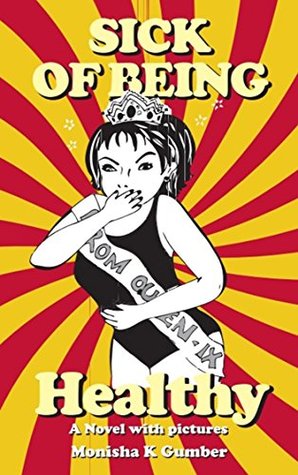 I received this book from the publisher in exchange for an honest review.

Ignite by Danielle Rogland is a dystopian book. It follows the story of Jacks who has been living on the streets of London Ruins as a pickpocket ever since her parents were killed by the Empire. The Empire is the ruler of London Ruins. Jacks discovers the Flames while they are carrying out a mission and eventually joins them. The Flames is a rebel group who carries out missions against the Empire. 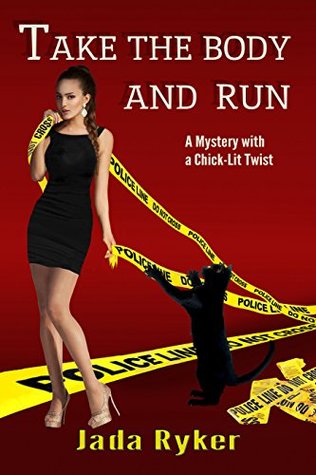 Take the Body and Run by Jada Ryker follows the story of Macey Malloy  when she starts a new job in the college employee relations department at a university. While she is trying to deal with all the craziness in her office, she also thinks she might be in danger. We come to know that she has taken a new identity and is hiding a secret.

Hey everyone! Today, I have a very interesting book recommendation for you. Dreaming Sophia by Melissa Muldoon is an exciting blend of Italy, language, art, and culture. Do check it out if it seems interesting to you. Below is all the information you need: